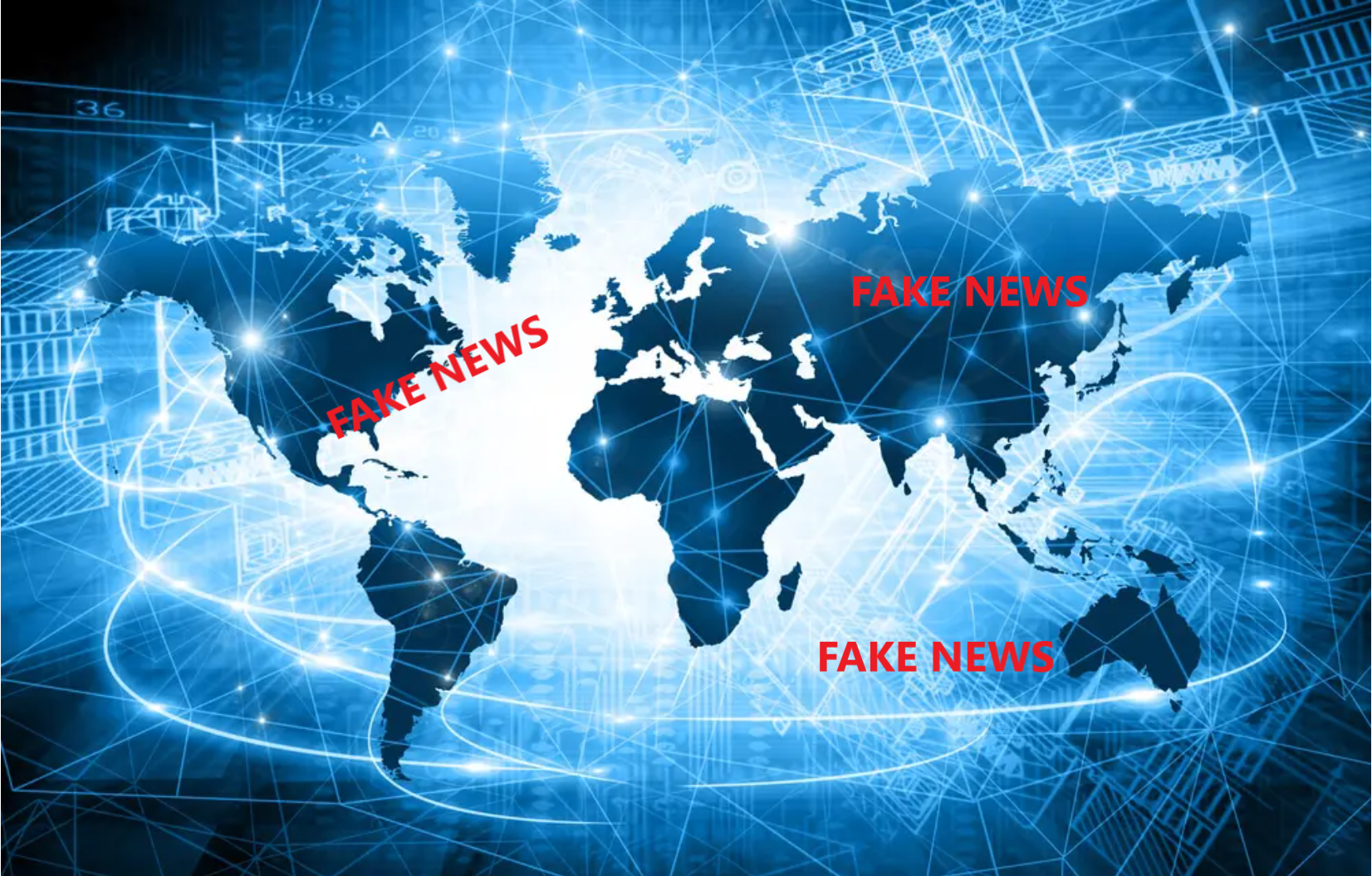 Knowledge, News, what we do

Martin Luther said, “A lie is like a snowball, the longer you roll it, the bigger it gets.”[5] If you hear a lie often and all the time, many believe it is true. How can one distinguish truth from disinformation? It is a difficult task. Children in particular find it difficult to tell the difference.

Time and again, the term “fake news” is used in the media. Even former U.S. President Trump used the term inflationarily. What is behind it?

To begin with, we don’t always find the term useful, because “fake news” is intended to steer our opinions and all too often it is not fake news that is published, but a half-truth that corresponds to certain parts of the truth. Facts and figures are presented in a way that is meant to influence us, where the figures may be true but have been taken out of context.

From our point of view, therefore, the term “disinformation” is correct. It better captures the actions and objectives as opposed to “fake news”.

Disinformation is the dissemination of false information with the aim of influencing public opinion, groups or individuals in the interests of political or economic interests. The information transmitted for this purpose is not only untrue by objective standards, but is deliberately put into the world by the originator for the purpose of deception. Disinformation can be disseminated via mass media, for example, and is also referred to as media manipulation. Disinformation is either a direct lie or consists indirectly of subtle suppression, concealment or deflection of verified facts or by implying false opinions [1].

We consume so much information every day that we no longer check the truth of the content. For example, YouTube accelerates the issue in which Internet service filtered searched topics and offers corresponding censored. If you look at a video, a seemingly suitable video appears as a suggestion. One gets the impression that it must be true, if there are allegedly so many videos on a topic. A perfect disinformation.

Search engines filter and present search results that you are supposed to see.

In addition, anyone can publish anything on the Internet. Whether it is then censored, banned or deleted depends heavily on the provider. On self-operated websites, only the organs of the rule of law can obtain the final deletion. But until it is deleted, the information is on the Internet.

Unfortunately, we hear again and again that consumers believe what YouTube, Instagram and Twitter present to them. Already in the past people said: “I saw it on TV, then it must be true”. According to YouTube’s instructions, for example, a PC is analyzed. Data is accidentally deleted in the process or entire data media become unusable due to improper handling, as we have to experience time and again.

But governments also make targeted use of disinformation to manipulate the population. China has learned that censorship is not a good tool. Censorship arouses curiosity in the people about what has been censored. China learned from the mistakes and publishes the topic with certain half-truths and corresponding representations. Targeted disinformation. The accusation that one would censor is thus removed from the way. One gets over the search machines purposefully and steered another view on the topic. It must fit in with the general propaganda.

Another example of state disinformation is the statement about the alleged harmlessness of the Chernobyl reactor accident, which was initially spread by the Soviet Union in 1986. Other examples include the alleged murder of babies by Iraqi soldiers in the 1991 Gulf War, which caused worldwide outrage but was later exposed as a deliberate lie by a PR agency, and, in the same context, falsified documents about Iraqi weapons of mass destruction presented to the UN Security Council to justify the American attack [2]. Another example is the so-called horseshoe plan, which was used to justify the Kosovo war [3] – German disinformation policy.

In 2016, an alleged quote from Renate Künast was published on the Internet. She had allegedly told the Süddeutsche Zeitung in an interview: “the traumatized boy[sic] refugee has killed one must help him now anyway.” The Süddeutsche Zeitung (SZ) was cited as the source. If one inquires at SZ, this sentence has not been mentioned in any interview between Ms. Künast and the publisher. [4]

But it is not only texts that are supposed to influence our opinion. In many cases, images are used. Image editing is child’s play today. Semi-professional tools cost less than 100 euros on the market today. Pixels can be changed quickly. Recognizing a good “fake picture” is difficult for the layman.

If you think Wikipedia is a consistently good source, you’re wrong. Almost anyone can become an author and claim things and publish articles. The advantage of Wikipedia is that there is an editorial team that reviews content. In the silent hope that you will find all disinformation. But check the sources and information there as well.

We have had the unfortunate experience that such powers of attorney are rejected by foreign providers and payment providers. Some providers told us that they lacked specifics.

So in the end, we are left to say: A lie has already circled the globe three times before the truth puts on its shoes [6].

/%postname%
#
Sort Gallery
on
no
off
on
off
off
en